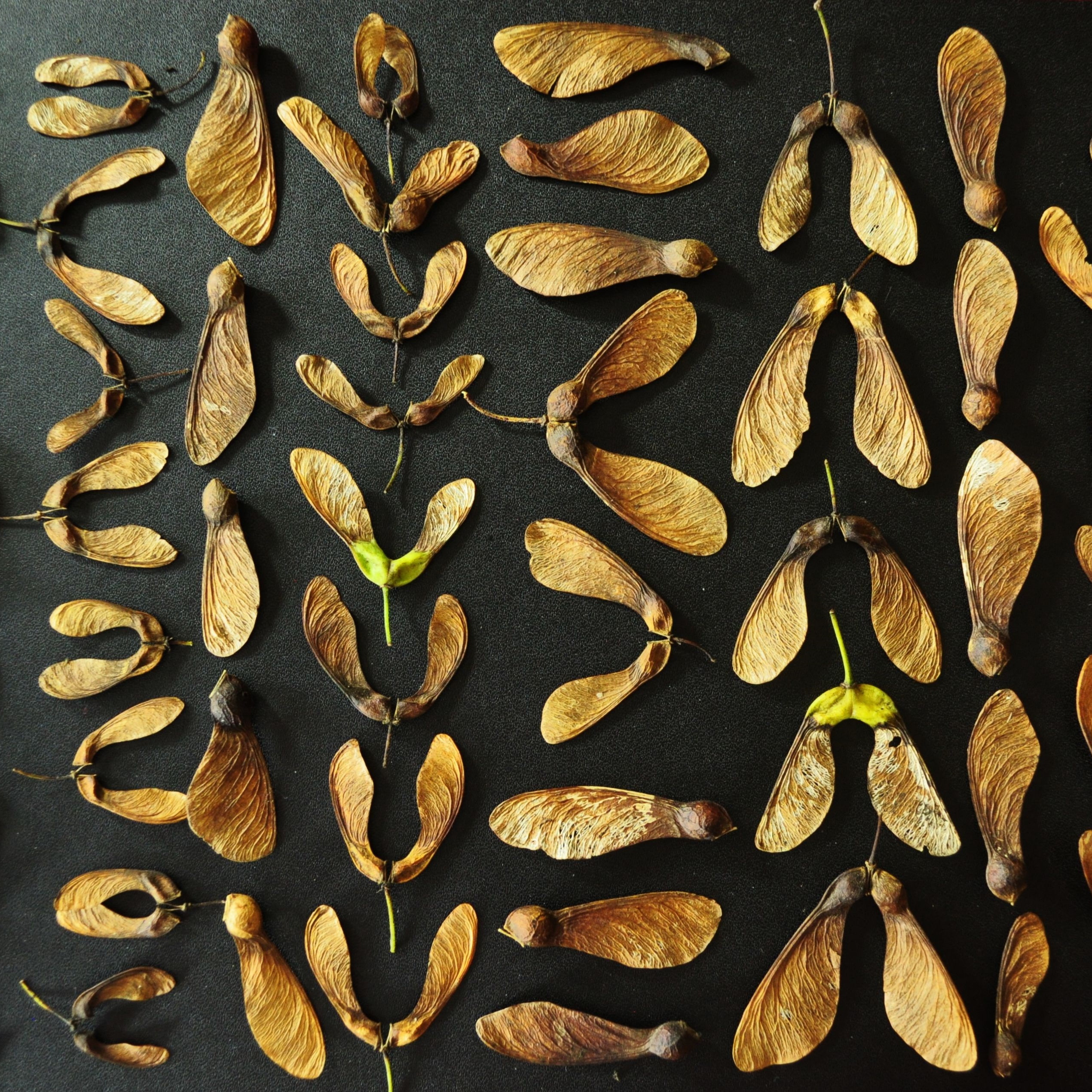 Let me show you some things from my collection.

This album has features from Lollipop and Torby Brand. Check out their music:
Lollipop: https://lollipop314.bandcamp.com/
Torby Brand: https://torbybrand.com/