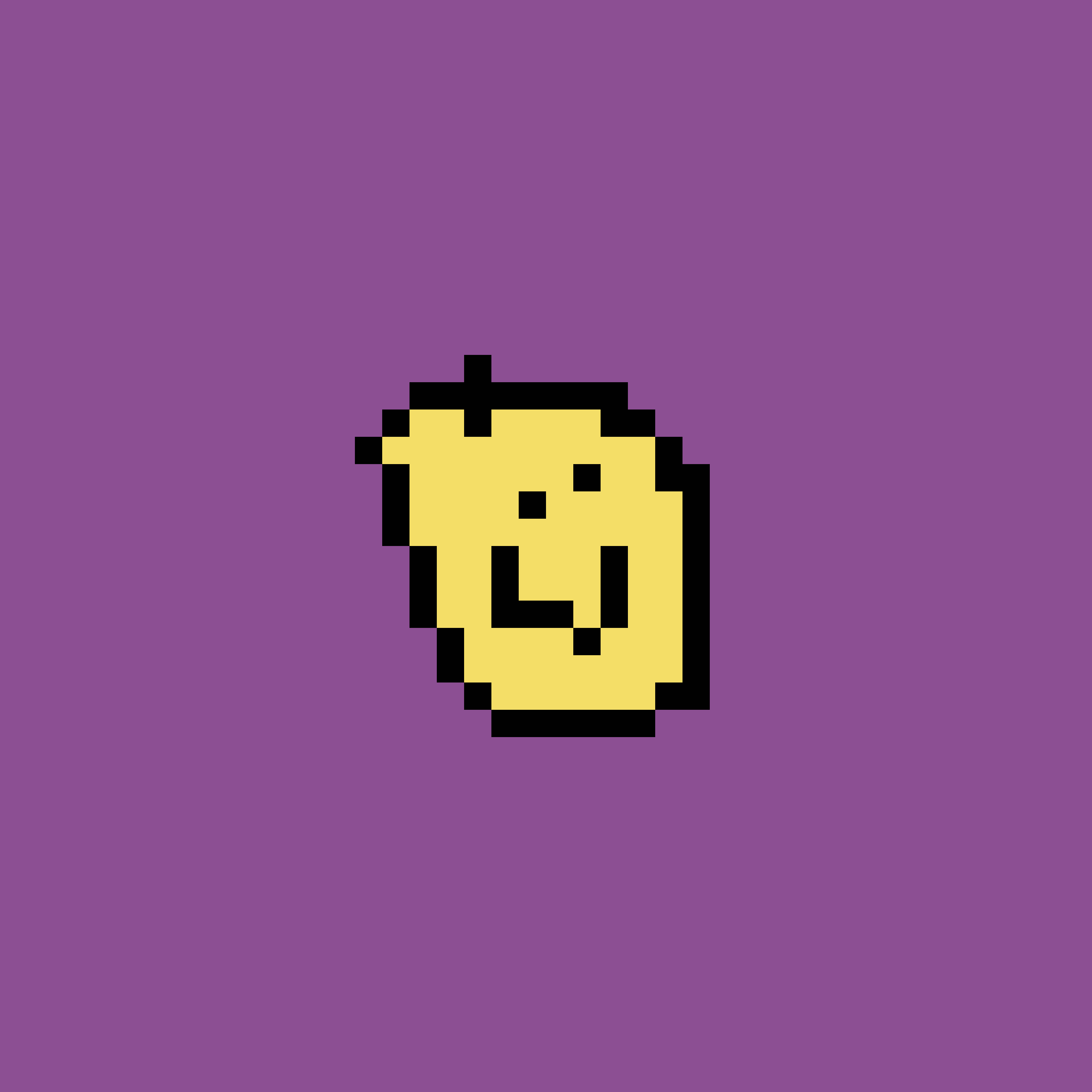 Soundtrack to a VVVVVV map. It’s about bad art and why you should make it.